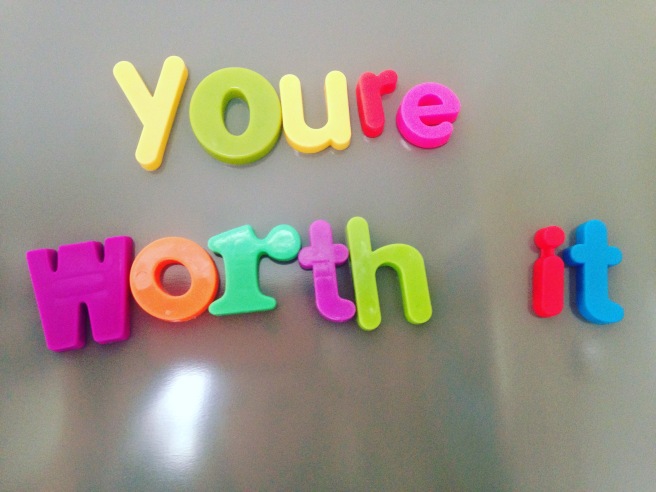 Okay, so we all have things that we love and we know are naughty to consume, my list would probably mainly be made up of crisps and alcohol. I’ve always been a savoury girl and if there is a bowl of crisps at a BBQ or party it literally calls my name….I cannot leave them alone and I will even eat the crumbs at the bottom until the bowl is crisp free.

I grew up with classic lunch boxes that contained them everyday (it was the 80’s and we didn’t know better) and I ate them frequently until about 2006 when I read an article that said eating a bag of crisps a day was the equivalent to drinking 5 litres of vegetable oil a year…gross! I then had to look at my unhealthy approach to those little savoury delights and I quit – cold turkey, like a drug addict. I didn’t have them in the house until my little boy came along and even now I deliberately buy crisps I’m not a fan of (mainly puffy cheese creations) to avoid the naughtiness, I still adore them and still prey on them at gatherings. I’m now at the point where I buy a ‘treat bag’ every few months, but that’s ok with me.

Chocolate: I don’t love it but I also believe people who don’t like it are not to be trusted.

Like I said before, I’m a savoury girl so I’ll always pick a starter with a meal in a restaurant rather than a dessert but I’m also human and often get a craving for chocolate after my evening meal. (We don’t have desserts at home unless it’s Christmas or some kind of scoffing occasion) and I have recently been inspired by Matilda from the magical talents of Roald Dahl.

There is a section of the book / scene in the play where Miss Honey talks about her mothers special chocolates and how she had ‘just one’ every evening as a treat. Now, if you think you are a scoff the box kinda chick this probably will give you diabetes BUT at the end of term a pupil in year 10 bought me a huge and very generous box of posh choccies. Since I received them I’ve been having JUST ONE most evenings after dinner (they are still going) usually with a cup of tea before bed (I’m so gangsta) and I love it! 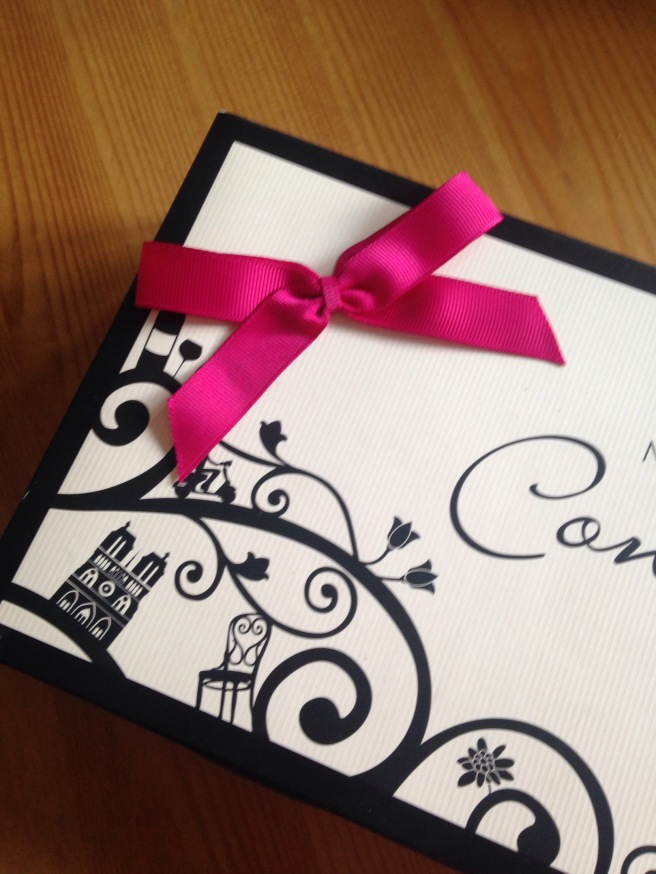 It’s usually the only sweet thing I have in the day (except for fruit) and I love the indulgence, it hits my need for some thing sweet and probably most importantly – it makes me feel special. I can’t describe the anguish I felt when Mr Fridge asked for one of my lovely choccies…trying to not be too mean I explained that they weren’t for sharing and that he should never ask again…but I’m not completely heartless, so I gave him one. I think he saw my heart break slightly as he hasn’t asked again since 🙂

So what it all this talk of naughty food about…I guess it’s about me realising that sometimes (crisps) I just have to say no. But that if I do say yes, know they are going to be the poshest crisps I can get my vegetable oil hands on! We don’t always need to indulge, but when we do – go special, you deserve it and also, to keep it special make sure ‘treats’ are things to look forward to.